If you are planning your next trip, you can choose in travels to London, one of the Most Famous Cities in the world, you should know that you have to have great planning if you want to enjoy every corner of the British capital. Before travels to London, you should know about the famous places, which must be visited. For this reason, step2travel decided to make this post to talk about the City of Love.

To start our list of what to see in London, we have to start with Big Ben. It doesn’t matter if you spend a day in the city, as your visit is almost mandatory.  Big Ben is the name by which we know the clock tower found in the Houses of Parliament. It was built in 1858 in the Gothic style and is over 100 meters high.

An interesting fact is that its name is not due to its height, but Big Ben refers to a huge bell of more or less 14 tons inside the tower, a World Heritage Site. Undoubtedly, London is one of the top places to visit. Today, this place has become an icon of the city, recognized anywhere in the world.

Once you’ve visited Big Ben, nearby you’ll find another must-see in London, known as the London Eye. So you can visit both places on the same day. This large Ferris wheel is located on the south bank of the Thames opposite Big Ben. You can decide between observing from the north shore or going up and enjoying the spectacular views it has to offer.

This Ferris wheel reaches a height of 135 meters and takes about 40 minutes to complete a complete rotation. You can enjoy the London Eye both during the day and at night. It gives a special touch to the English capital and thus an unforgettable experience.

Another place to visit in London is the famous Buckingham Palace. The site attracts millions of tourists a year to watch the famous changing of the guard and if you’re lucky, you might even catch a glimpse of the Queen when she’s in the palace. During the summer months, visits are allowed, being able to see the state apartments, as well as the royal stables and the queen’s gallery.

But undoubtedly, one of the plans that attracted the most tourists to the palace is the changing of the guard. It consists of a royal guard change at 11:00 am. This moment is completely free to watch, but the problem is that it doesn’t happen every day. So you should be prepared to know what day and time it will happen.

Built at the beginning of the 11th century, Westminster Abbey is one of the most important buildings in the English capital, which is why it is one of the places to visit in London. All royal coronation ceremonies take place in this religious temple, as well as the burial of some of the most illustrious figures in English history.

Some of these are Charles Dickens, Charles Darwin, and Isaac Newton, among others. If you plan to visit this place during your visit to the British capital, you should find out about the different schedules of the abbey, so you can travel in London calmly and enjoy each of its corners. 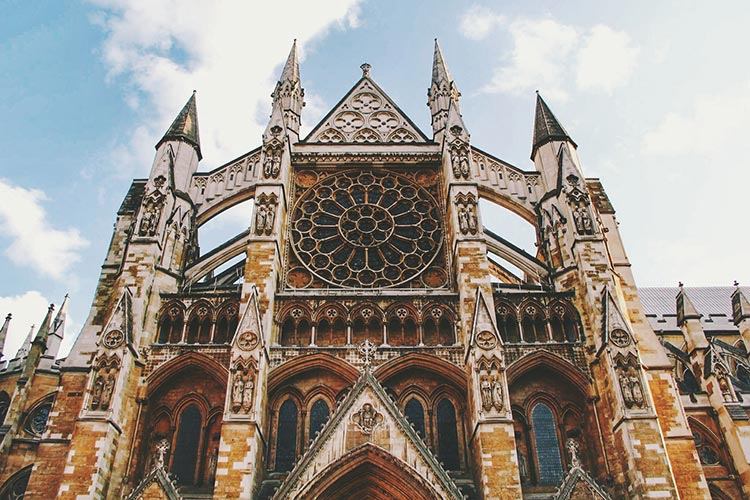 Built-in 1078 by King William to protect the city from enemies and control river traffic, the Tower of London has become one of the most visited places in the city. Without a doubt, this castle is one of the obligatory stops if you are thinking about what to visit in London. This is located on the banks of the Thames and is surrounded by a moat. Once you cross its walls you can visit other important places such as the White Tower or the Royal Chapel of San Pedro, in addition to being able to see the enclosure where the Crown Jewels are located. 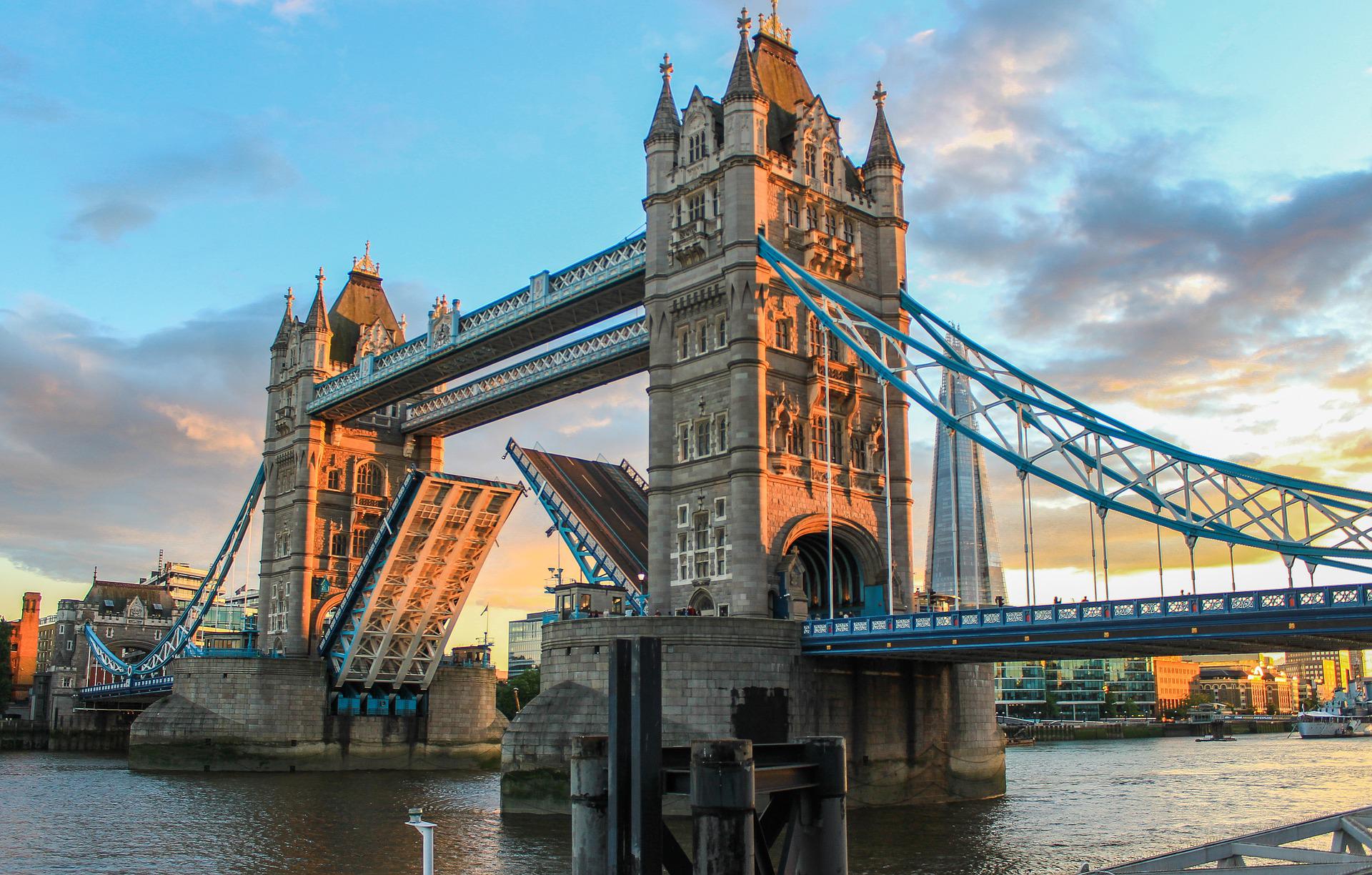 Tower Bridge is one of the iconic landmarks of London, England. It has been going strong since 1894 and has become a popular tourist attraction. The bridge spans the River Thames between Southwark and the City of London. It is a UNESCO World Heritage Site and is considered one of the finest examples of Victorian engineering. You will find the Tower Bridge at the end of the Millennium Bridge, which connects the two banks of the river. It is known as London Tower Bridge all over the world.

These luxury department stores have become one of the main tourist attractions in Travels to London. Harrods galleries are known worldwide, receiving daily visits from thousands of tourists who come to buy something called ‘Harrods’. When Christmas is over and sales start, that’s when they get the most visits because they have great discounts. Don’t miss visiting these luxury shops and observing their magnificent facades, which are usually illuminated at some part of the year.

You can’t visit the British capital without passing through Piccadilly Circus, one of the most interesting places to Travels to London. It is a small square where the intersection of several streets is located, the most famous meeting point in the city. The square is known for the large video screens, as well as the advertisements you can find on large billboards.

Don’t miss out our latest article:  Visits In London | Best Time To Travel In London